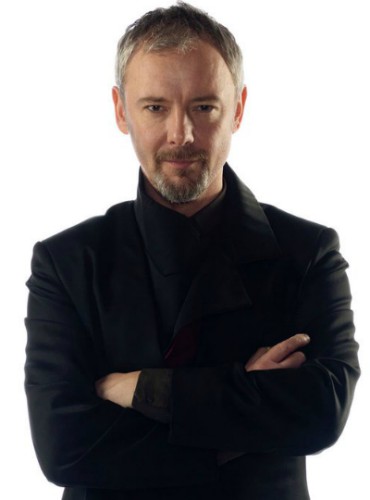 Personality
Seemingly happy-go-lucky, charming and a little doolally: Lochlan Riddle has inherited a good portion of his grandfather's attributes; except the brilliance of intellect. He hasn't got a bad brain, it's just often distracted by his psychopathy. Often he speaks of living for 'enjoyment', and that's one of his big problems: he enjoys himself far too much to think that anything needs changing. Sheer optimism and faith in his beliefs have got him to this point, and now? He feels he can enjoy himself even more. 'Good' wizards often see right through him, and not just because of being a Riddle.

How he loves to be smug with them.

History
The pursuit of happiness in life is a rather dismal affair, so I always had a different philosophy: the meaning of life is to enjoy it, and that's what I told my children. Do only what is, in that moment, entirely gratifying. Do not forget to thrive in the present and think too much of the future.

There are rules of my household, of course. Every Riddle has an important role to play: first and foremost, one must portray the greatness accredited to their family name. Showing weakness is a bad idea, you'll get a slap on the wrist for that. I also don't want my children wasting their time trying to figure out who they're attracted to. It doesn't matter. As long as one of them gives me a grandchild at some point...

There are more important things.

As you can imagine, someone trusting a Blah Blah Riddle to work with the most intricate and delicate parts of the magical world wouldn't have happened a few years back. Working for the Ministry didn't really get me excited until now, anyway. Now we've got a solid foot on the ground I've got in and been promoted straight to Head of the Department of Mysteries.

Funny, that. What connections will do.

It's okay, the job is more or less management than actual work. It's up to me to make sure no one is doing anything naughty, that could impede the Death Eaters. I've got my eye on a few of them already. They should be a little more scared, really.

Because I will crush them. I will crush anyone who gets in my way. But mostly because... I'm so terribly bored.