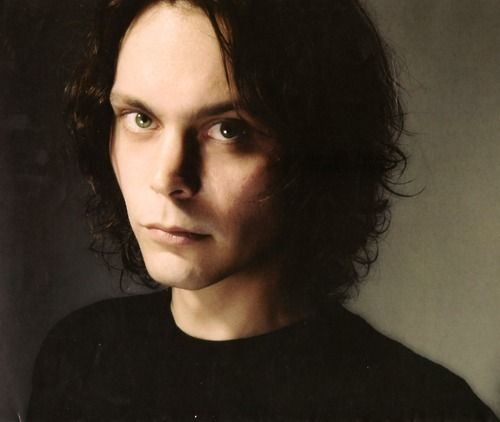 Personality
Sarophas is a born leader, and founder of the Scarba fae. To his people, he is a generous, merciful and protective ruler; although most are probably unlikely to admit his dictatorship. He operates under the ideal of all being equal, but there are some laws of his land that would be perceived as harsh and cruel to outsiders. For example: none but a chosen few are allowed outside of Scarba, and those who bear illegitimate children are killed.

In reality, Sarophas is one for order and control. He says how much 'earthly desires' do not corrupt his people, and yet he is one for living in excess. He relishes in the misery and negativity of humans delivered by his aura, and is nothing more than a corrupter and manipulator.

Sarophas may have a calm and collected exterior and hardly shows signs of anger or aggression: he gives reason to his actions by saying that 'it's for the people'.