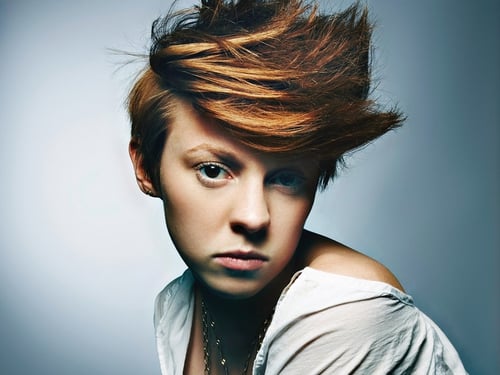 Personality
Isla is one to act solely based on how it would affect her image and reputation. She isn't one to put others above herself unless she feels/knows she'll get something from it. She also tends to be very insincere when it comes to how she publicly feels about causes that would only bring down her privilege. Even though Isla does care for her younger siblings somewhat, she is frequently cold and dismissive towards them due to how her father ended up preferring them as soon as a male was born. This caused Isla to become very preferential towards certain siblings of hers either because she doesn't consider them a threat or they took themselves out with their different views. She is highly competitive and isn't one to back down until she gets what she wants.

History
Growing up in quite a dark family, the one thing Isla had always feared most as a young girl was losing her parents to law enforcement. She was always taught to be careful to not give away the possibility of them evading the law. There was one truth she knew innately no matter the settings: purebloods are superior. It would be the only thing to keep her afloat when she had bad days. Why? As it meant she was better than everyone else.

In her school years, she quickly found the presence of her older sister, Melvina, a great comfort. Isla found it hard to find classmates with similar views in a post-war society, especially knowing she'd be a social pariah if it ever came out she was completely against those she deemed below her. Hogwarts was a blur to her and ended up being a chapter she vowed to never revisit. She isn't one to speak of her family life very much, but it felt like she was betrayed the day one of her younger siblings ran off to conglomerate with the muggles. Isla joined the Death Eaters at some point and considers the cause her greatest priority. 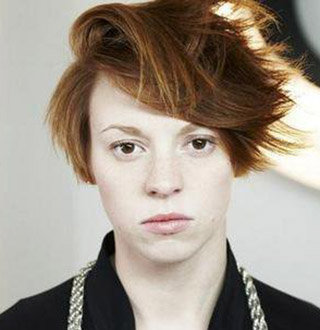