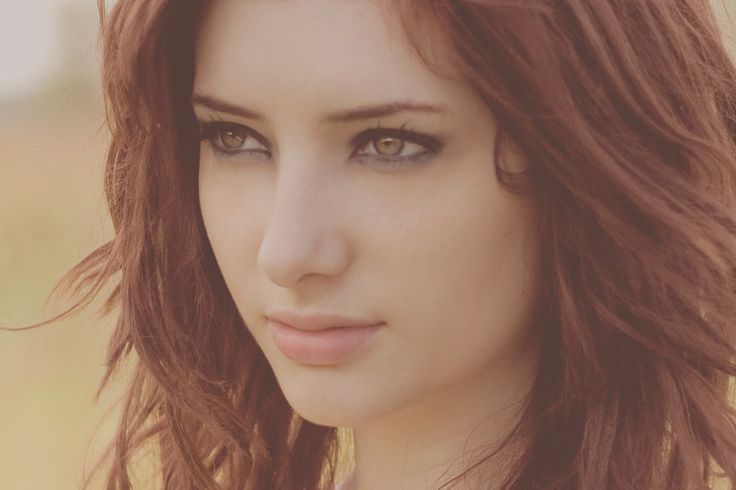 Appearance
Hair Color: Dark red.
Hair Style: Worn long, usually with bangs.
Eye Color: Blue or green, depending on the lighting.
Body Type: Skinny, small in stature
Height: 5'
Other Distinguishing Features: n/a
Clothing Style: She always dresses neatly and in a way that shows off the fact that her family has money. From expensive jewelry to name brand shoes.

Personality
Lorna definitely is the type of person who thrives off of getting others to do her bidding. She has never been one to get her hands dirty and menial tasks are so below her... But she has a way of sweet-talking those who she thinks can do the dreaded things for her. And when her charm doesn't work, she isn't above using her family's money to attain her goals. She thinks that she is the queen bee, sure that everyone worships the ground that she walks on and if they don't then they are just misguided. She is loyal only to few, her family, a few close friends. Those are people she will always be behind, though.

History
Lorna never once knew the joy of being alone as a child. She was born the fourth daughter of Calder and Patricia MacGregor. With three older sisters, there was never a dull moment in the MacGregor household. And after she was born, it seemed like her younger siblings just started coming closer and closer together. Nearly every year there was a new MacGregor to welcome to the clan. The daughters all knew that it was because their father wanted a son to carry on the family name. Though, they didn't even stop with Calder Jr. was born, still having one more child to put Lorna dead in the middle of the children, three older than her and three younger than her.

Lorna never wanted for anything in life. Their family was well off enough to take good care of all of their multiple children, even after they had more or less fallen into the dark side in the eye of the wizarding world. It didn't matter, Lorna had heard stories of her family's exploits as death eaters and knew where they stood... Though, she would never actually admit to much.

By the time she was to begin attending school, it had become clear that Lorna was going to be one who would carry her pureblood status with pride. She was firm in her beliefs even at such a young age. A child who didn't like to get her hands dirty, but she was not above getting others to do her dirty work for her. She has done well in school, partly because she has paid other students to write her papers because she just can't be bothered.