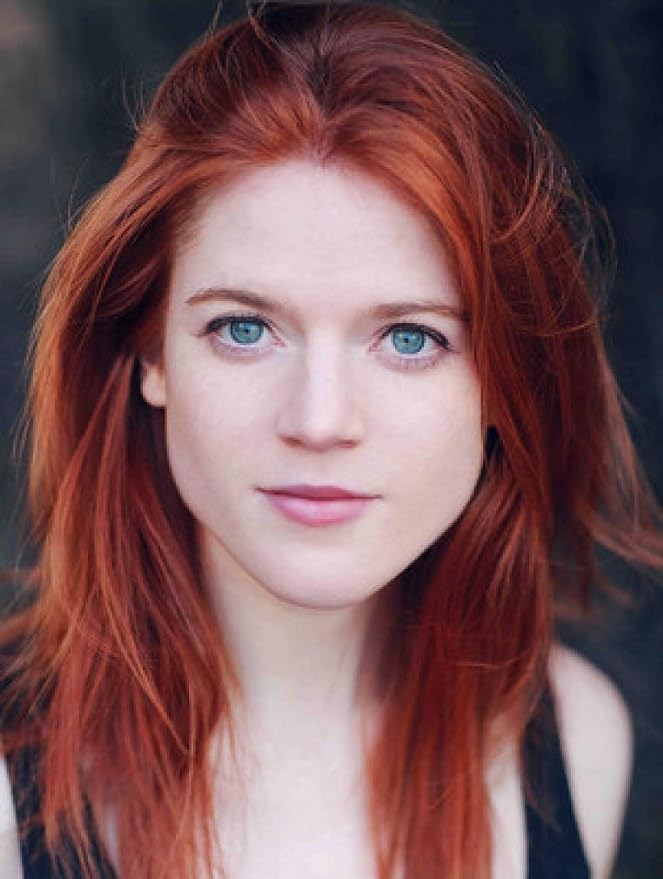 Basics
Name: Melvina Ailis MacGregor
Nicknames: Mel.  Anything else and you better be sure you are allowed to call her it.  That is unless you want an to be hurt.
Titles: Auror
Date of Birth: 17th June 1990
Age: 30
Blood Status: Pureblood
Hometown: Tain
Current Home: London
Nationality: Scottish
School: Hogwarts
Sexual Orientation: Bisexual
Wand: Cedar, basilisk skin, 10" rigid (family heirloom)

Appearance
Hair Color: Red
Hair Style: Long, straight
Eye Color: Green
Body Type: Short, skinny
Height: 4 foot 11 1/2 inches
Other Distinguishing Features:
Clothing Style: Mel always wears a lot of dark colours and trendy clothes.  She is always well dressed as befits a lady, even if she doesn't wear dresses all the time due to her position as a auror.

Personality
Melvina is very much a purist and was raised that way by her family.  Even so, Melvina had to hide this side of her nature for years, and continues to do so, she she could become and continue to keep her job as an Auror.  It was a job that she felt she could us to benefit the death eaters for as long as she managed to hold on to it.

Melvina is heartless so pretending to be friendly to mudbloods has not been easy for her and some may see through her act.  She loves her family but if her siblings choose to turn to the order, she would kill them herself for betraying the family name.

History
Melvina Ailis MacGregor is the eldest daughter and child of Calder Ewan and Patricia Nicole MacGregor. Her mother was born a Rosier and both parents where brought up with strong purist beliefs that they then passed on to their 5 daughters and 2 sons.

Mel would not be a only child for long. Isla Fenella MacGregor was born around a year after her and the two girls grew up with no doubt that their parents loved them.

Being the only two children their parents had before the second war, Mel and Isla, spent a bit of time around other purist children. Especially those that where around their ages. Melvina was 7 when the war began and it was during this trialing time on them all, that she grew closer to (name) and (name). The two would quickly become her best friends (aside from her sister).

When the final battle came, Patricia, who was pregnant again at the time, did not join her husband at the battle. While Calder did cause some deaths during the battle, nothing could be pinned on him with undeniable evidence. It was this that would keep the family complete even after the battle had finished.

Melvina started her schooling the year after the battle of Hogwarts. She was excited when she got her letter but that excitement faded a bit when her parents took her to Diagon Alley to get her school things. She grasped her father's hand, along with Isla and followed her mother, now holding baby Rhona, while she tried to ignore the looks from people who either knew or had suspected that her parents had been among the death eaters.

Things at the train station where not much better then Diagon Alley. Those that felt safe enough to return their children to Hogwarts, kept well away from the “death eater” group. Melvina had her two friends though, and if she thought things where bad for her, they where nothing compared to what they would be like to her friends.  She was even more glad to have her friends and when all three of them ended up in Slytherin, to none of their families surprise.

Hogwarts was not always a easy place to be, even with the fact that her parents being death eaters was a secret.  Mel always had her friends to turn to though and in her second year, her sister to take care of and talk too.

It was during her school years that Mel become so sure that she wanted to join the death eaters with her parents.  She came up with a plan to become a Auror to help in the infiltration of the ministry.  It took Mel a few years to get to a position around other people where this plan was viable but in the end she had others guessing enough that she could try out when she finished.  This did annoy her in school though because in her seventh year she found that she had to  be nice to even the mudbloods.  it made her feel sick, but she made herself think of what it would mean in time.

It took a number of years but now at the age of 30, she has everything she wanted then.  She is an Auror and is working with the Death Eaters.  This gives her some power to at least protect the family that she loves from getting caught.