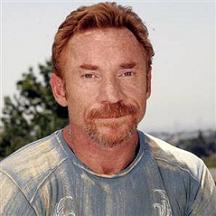 Personality
As much as Ron likes a life full of laughter, he knows when it's time to get serious. He is very protective, self-sacrificing and loyal when it comes to his friends; often going to extreme lengths to defend their honour. Ron prefers a life that is far from solace: he likes to be surrounded by others, and covets his friendships and family connections far above anything else.

There is a deep-rooted insecurity to Ron who, even in his middle-age, hasn't quite been able to shake. He can't stand being criticised, and gets fed up of being compared to others all the time. He often tries to lighten dense atmospheres by making wisecracks and being sarcastic, and sometimes he can come across as being hateful. That's not the case, though. The only person he ever really hated was Draco Malfoy, and even now (despite everything), he holds a little of that grudge.

Ron isn't someone who can let go so easily.

History
Ron felt burrowed at The Burrow: under five older brothers and their consecutive hand-me-downs. All he ever wanted as a child was something new; and then when he was given it, Fred and George transfigured it into a gargantuan spider. Although he may have felt subjected to their ongoing torment, however; Ron looks back on these days with great fondness. Being poor and pureblood didn't make much sense to wizardkind, and Ron was used to others' scrutiny since day one.

At Hogwarts Ron met two people who would change the course of his life forever. He would never quite have the glory and fame that Harry Potter did, nor the sharp wit of Hermione; but it was in those two that he found his place. It was true that there was rarely a dull moment at Hogwarts, and for that he was grateful, but it was the perils of war and the death of his brother Fred that gave Ron his final answer: he no longer craved the glory.

He had made a promise with his best friend to be an Auror after Hogwarts; but it wasn't the glorified job that he had perceived it to be as a child. He thought he would find enjoyment in it: working alongside his friend, catching the remnants of Voldemort's followers after the war. But the more he saw their faces, the more he realised that he wanted to distance himself from it all. He left the Ministry unexpectedly, and went to work at his brother's shop: the Wizard Wheezes.

Rita wrote that he was tired of living in Harry's shadow. As much as he tried disagreeing with that, there could be some truth to it.

Ron married his first real and only love, Hermione Granger. They had two children together.

He always wanted to be the cool Dad, and someone his children would look up to. Ron never admitted having shame for his own Dad, but now he is closer than ever to his parents (being a parent himself). He constantly battered his Mum for advice. But, despite the struggle, he got the hang of it in the end. Now he can't imagine himself not being a parent. 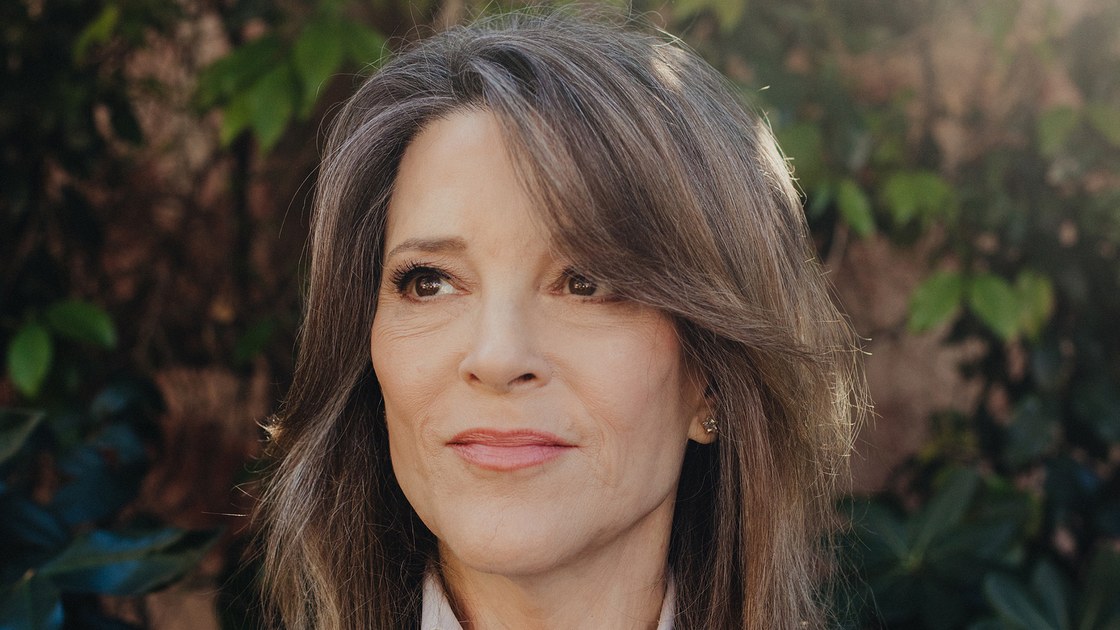