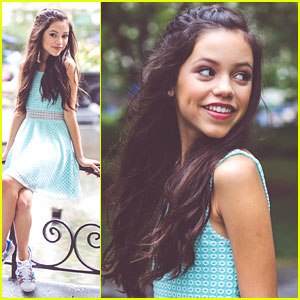 Personality
Sharon is the girl who you would rather find somewhere exploring and being on adventures than trying to study things. She is smart but that doesn't mean she uses it often in teh classes. She just doesn't wanna nr center of attention for it. She is actually quite shy one actually even if she can be at times a bit of sarcastic. She just has learned ways how to protect herself from the bullies. She just isn't always around the people and would rather be alone anyways.

History
Sharon grew up around many siblings as being the youngest one. She has six older sisters and four older brothers. She was always the one who was ignored by her siblings since she was the youngest and with her siblings she has many years between them. The one before her is five years older. She was unexpected one. She wasn't planned.

Anyways her parents are always at work, so they could provide things for their kids. Her mother works as healer and father works in the Ministry. She has never figured out as who. Then again the girl has never been interested much in others as they aren't interested in her.

She has always known about the magic since basically since she was born her oldest sibling did attend to Hogwarts already. So there wasn't that much of secret in her life about magic.

So when she was eleven she got letter from Hogwarts and here she is now. She has no clue how this year will go.